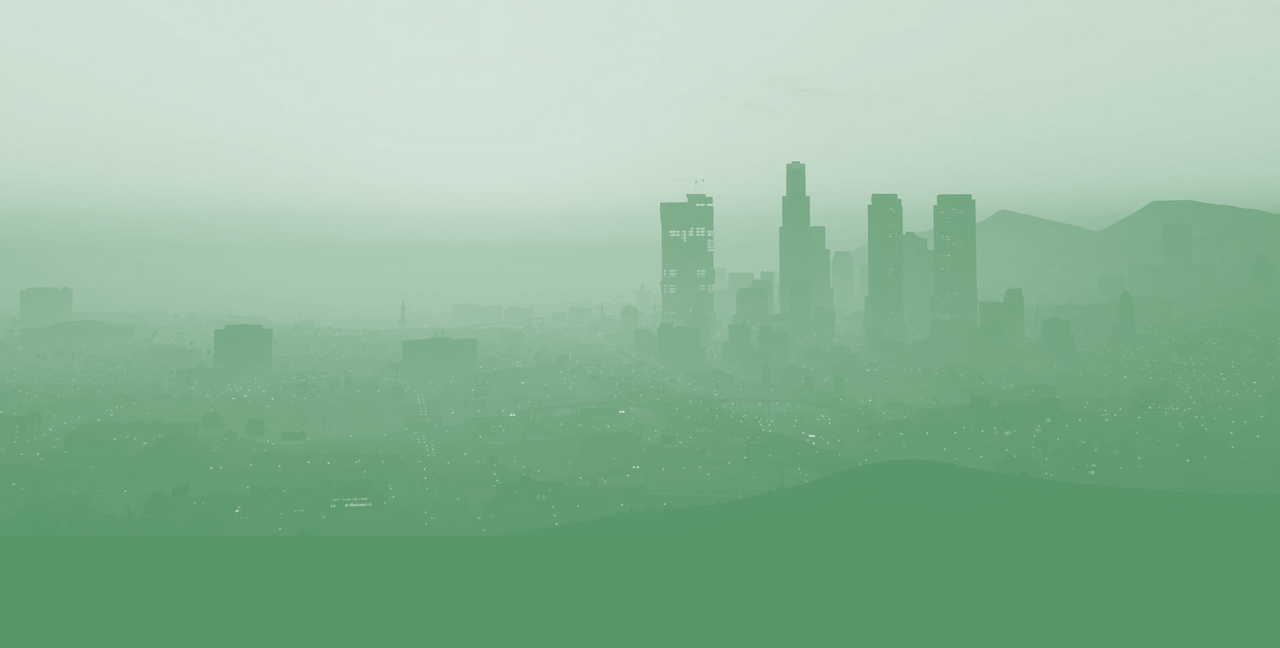 What's on your mind?

I would like to state that I am so proud that Malcolm Meddle's overlord, Adamvision, made a stand and called out digital blackface on the NoPixel 3.0 server. That he received so much hate after the fact means he made people think, really think, and deal with their own discomfort. Perhaps the admins of the server have the power to kick out someone who has made public many players' discomfort, and try to silence someone who had the ability to speak up when many others are afraid to, for fear of losing their place in the server, and therefore, their livelihood. But perhaps those on the server should be aware that, as the server grows in popularity, these decisions may come back to haunt them in the public eye. It is clear that, if you are friends with the creators, you get all the power and get to get away with violating server rules on a regular basis. That players are able to barge into others' RP at any time and decide to ruin other characters' lives for their own entertainment, because they have the power to do so. The power play is very unfortunate. People should absolutely be able to speak up for what they believe in and not have to deal with the very obvious abuse of power. I hope the creators, developers, and admins take that to heart. Those watching these streamers abuse their power are going to other streamers and spreading hate. You are enabling this behavior. It's very sad.

I don't want to hear anyone's "expertise" on RP. Digital blackface should not ever be encouraged. I don't care about the character's backstory. I don't care that it's supposed to be some sort of clever satire. Figure out another way. It's wrong. End of story.

Adamvision would probably not be happy with me posting this, he encourages peaceful interaction and does not encourage calling out other streamers. I am here of my own volition.